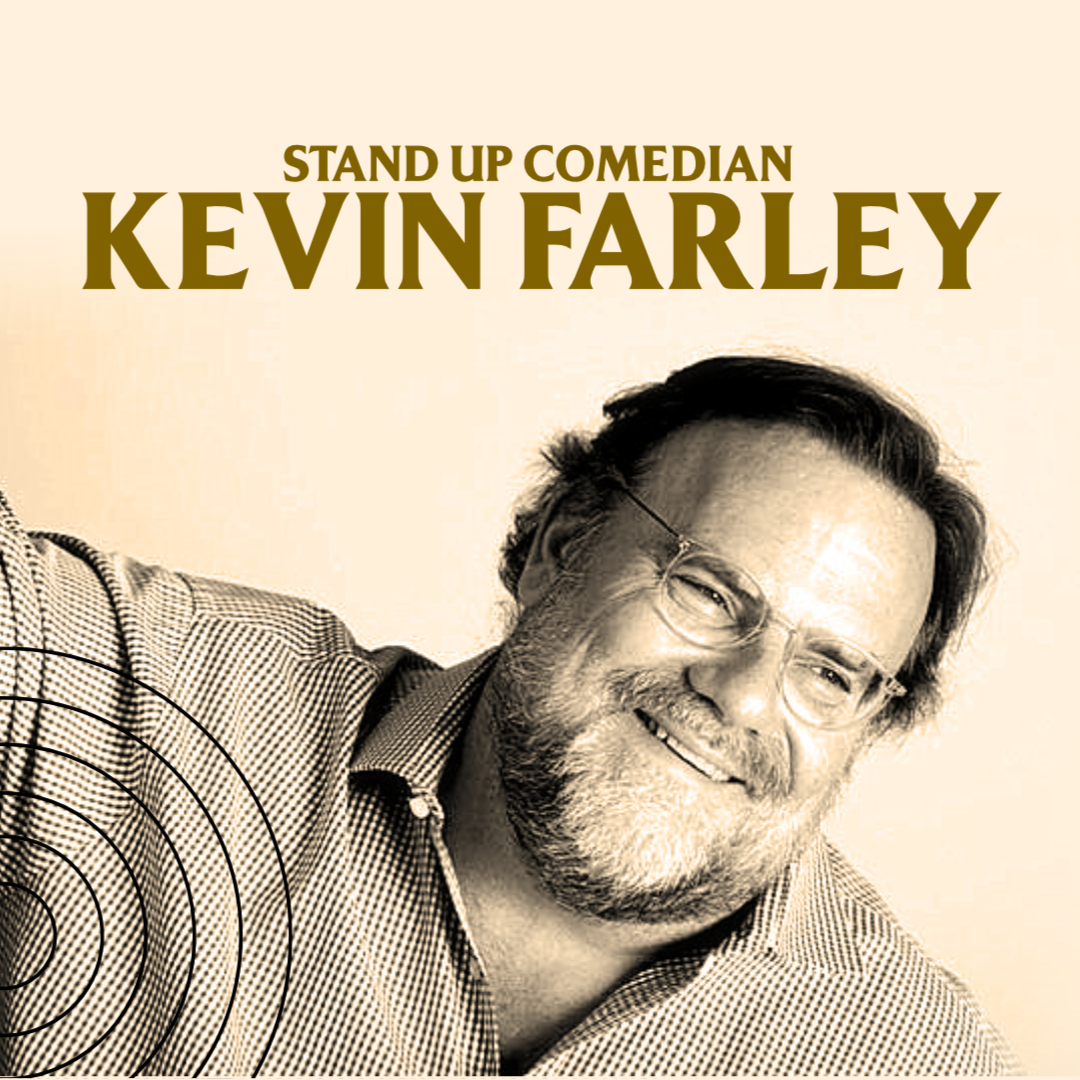 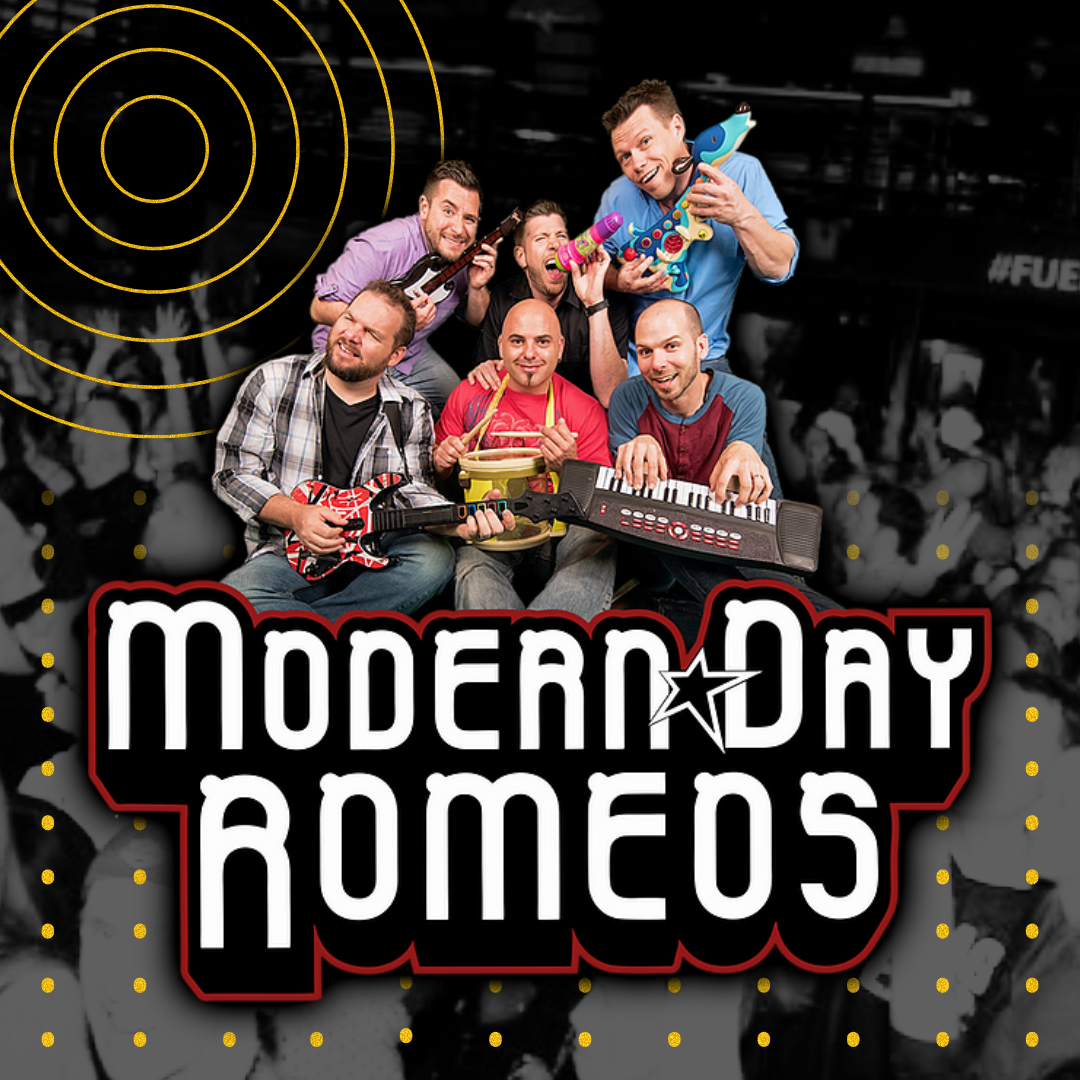 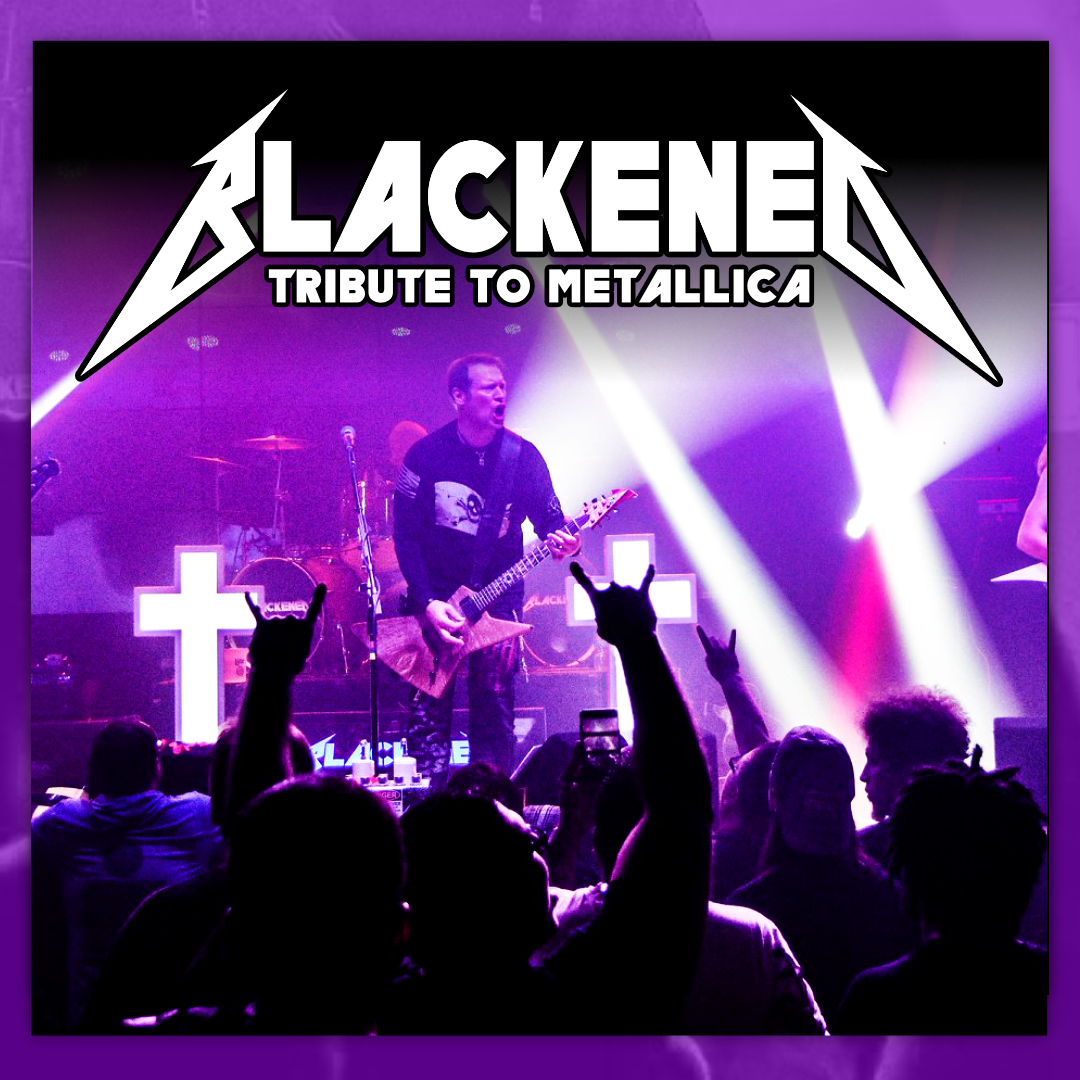 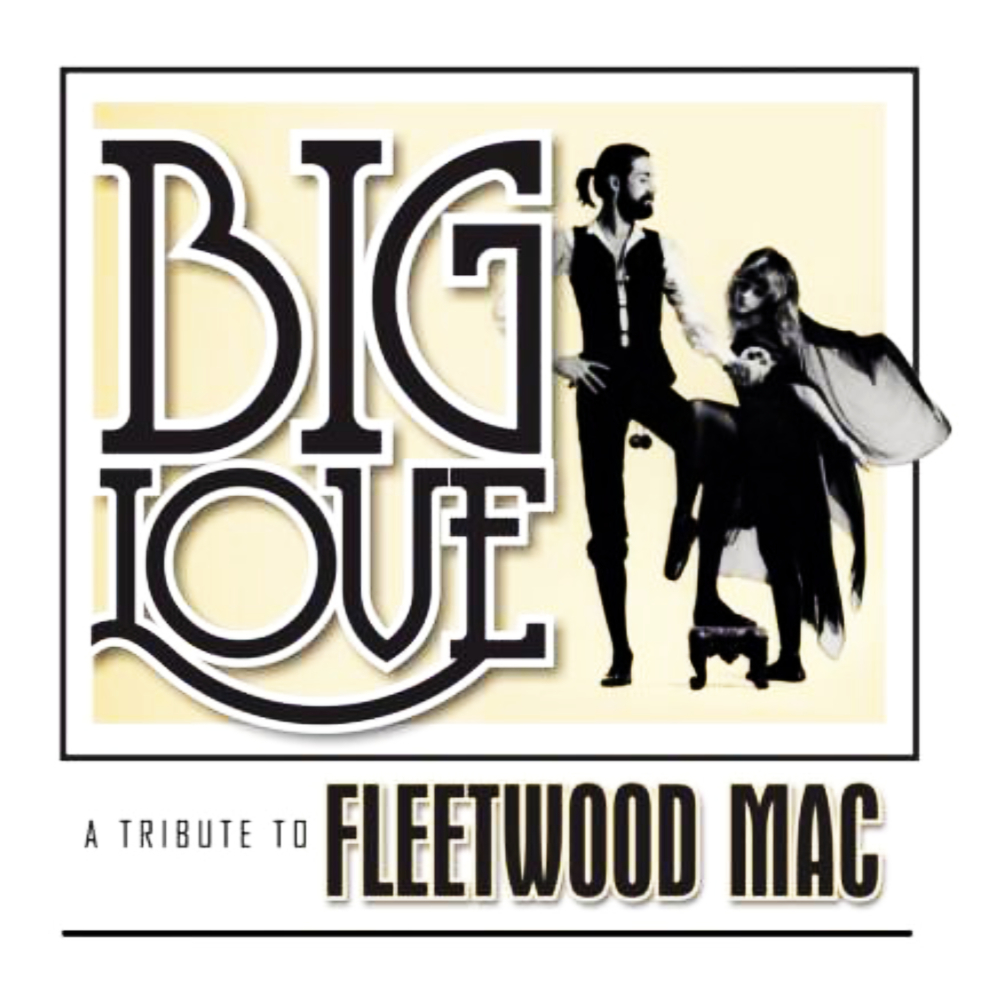 The Impact Fuel Room has a little something for everyone. Choose from our wide range of events showcasing local artists, comedians, trivia, and karaoke for an evening of entertainment.

With the purchase of VIP tickets, receive early access to the show, lounge seating, dedicated servers, and unobstructed views of the stage.

Our general admission tickets are standing room only with drinks available at the bar.

Some of our shows are fully seated. Please see varying levels and pricing on shows ticketing page for more details. 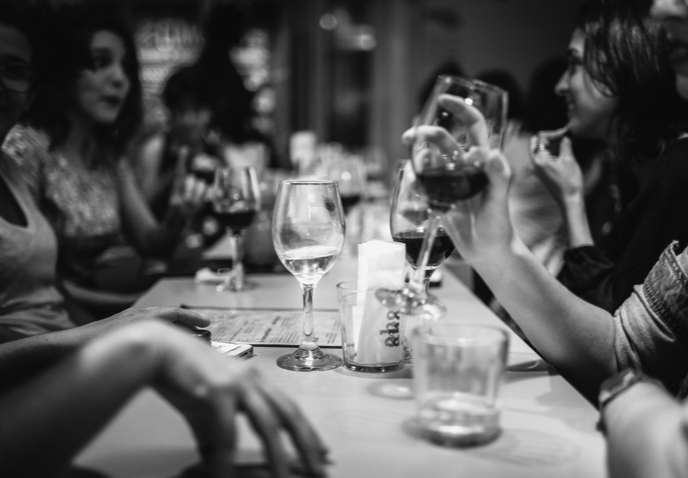 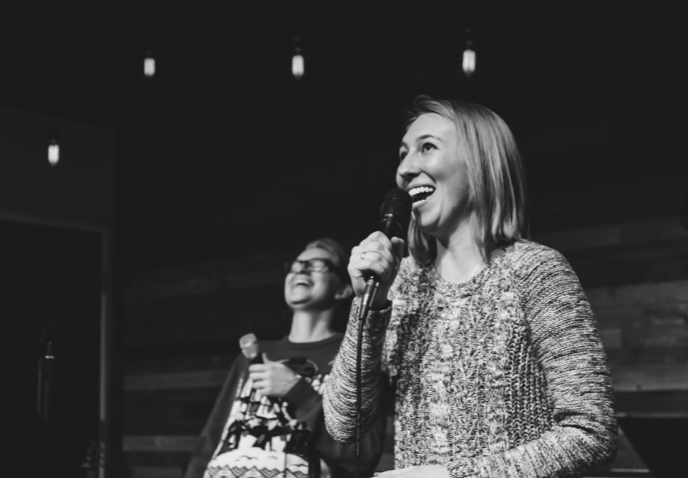 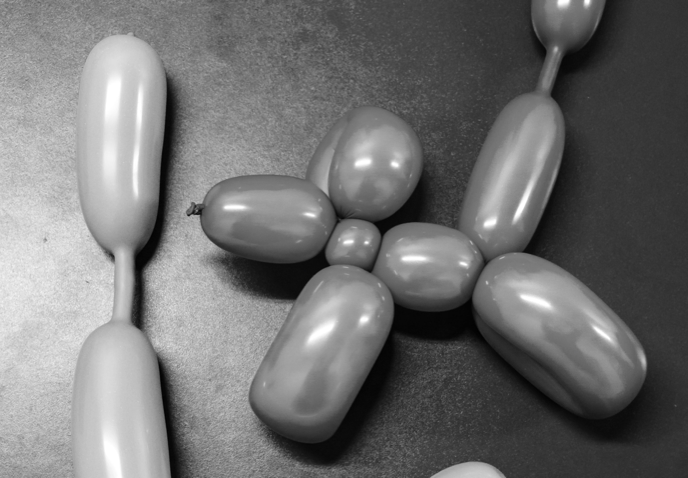 Impact Fuel Room and NTL Productions present stand up comedian Kevin Farley Sunday, Dec. 5th!
Kevin Farley is an entertainer to the core. Over the past 3 decades he has made audiences laugh, cry, smile and think as a stand-up comedian, actor, filmmaker and podcaster.
Kevin, who currently tours around the world performing his brand of “positive” stand-up comedy, got his start studying at the famous Second City in Chicago. Soon after he starred in films such as Black Sheep (with his brother Chris) and The Waterboy (with Adam Sandler), and leading roles in An American Carol and White Knight. He has also made guest appearances on Curb Your Enthusiasm, Rules of Engagement, Just Shoot Me and Comedy Central’s Drunk History to name a few.
Kevin has hosted many live shows and events and has been featured Nationally on The Today Show, The View, Extra, Good Morning America and radio shows from coast to coast.
You can currently find Kevin lending his voice to “F is for Family” on Netflix, on his podcast “Kevin Farley on the Road” and performing stand-up comedy at the best comedy venues and theaters nationwide. 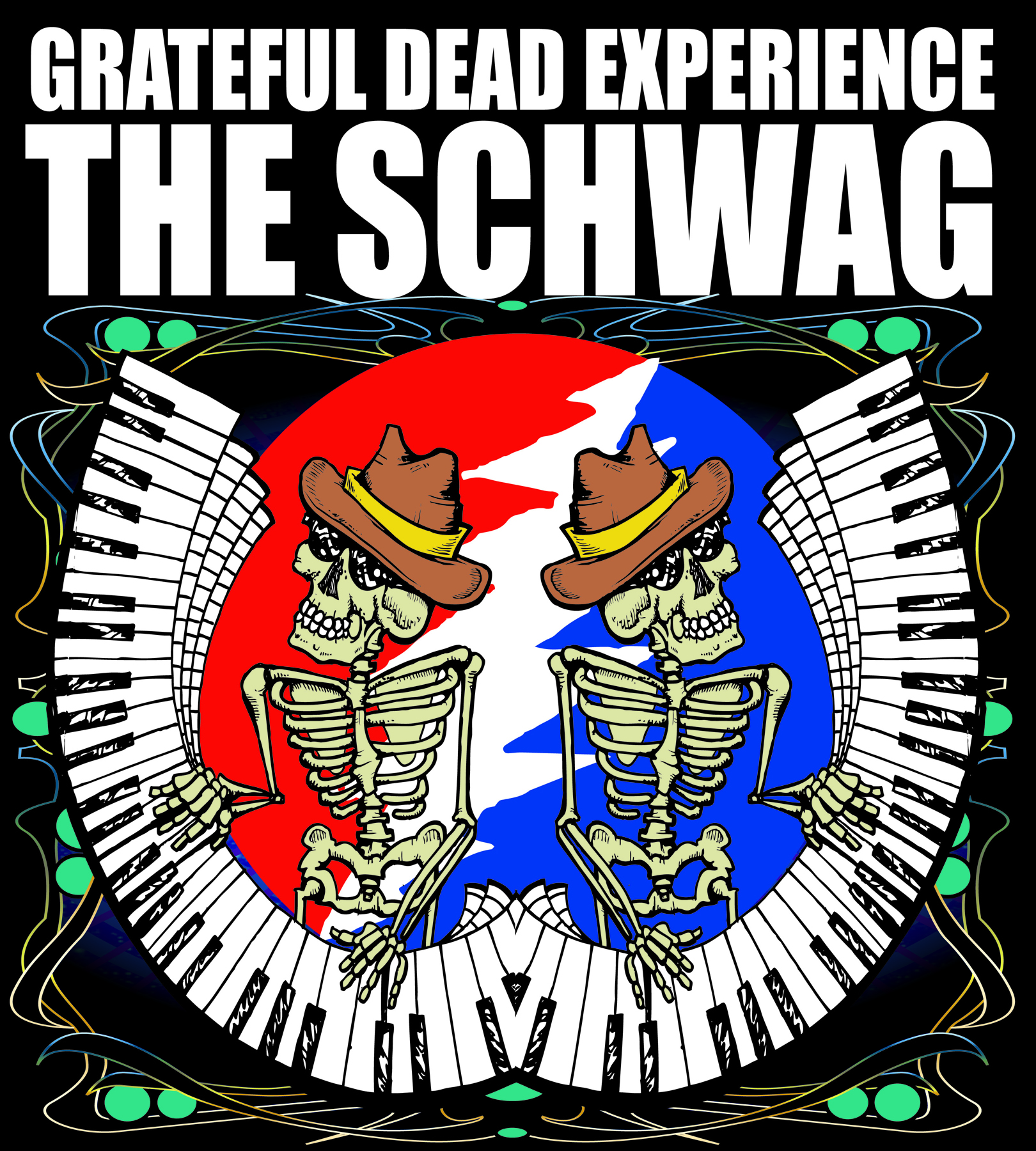 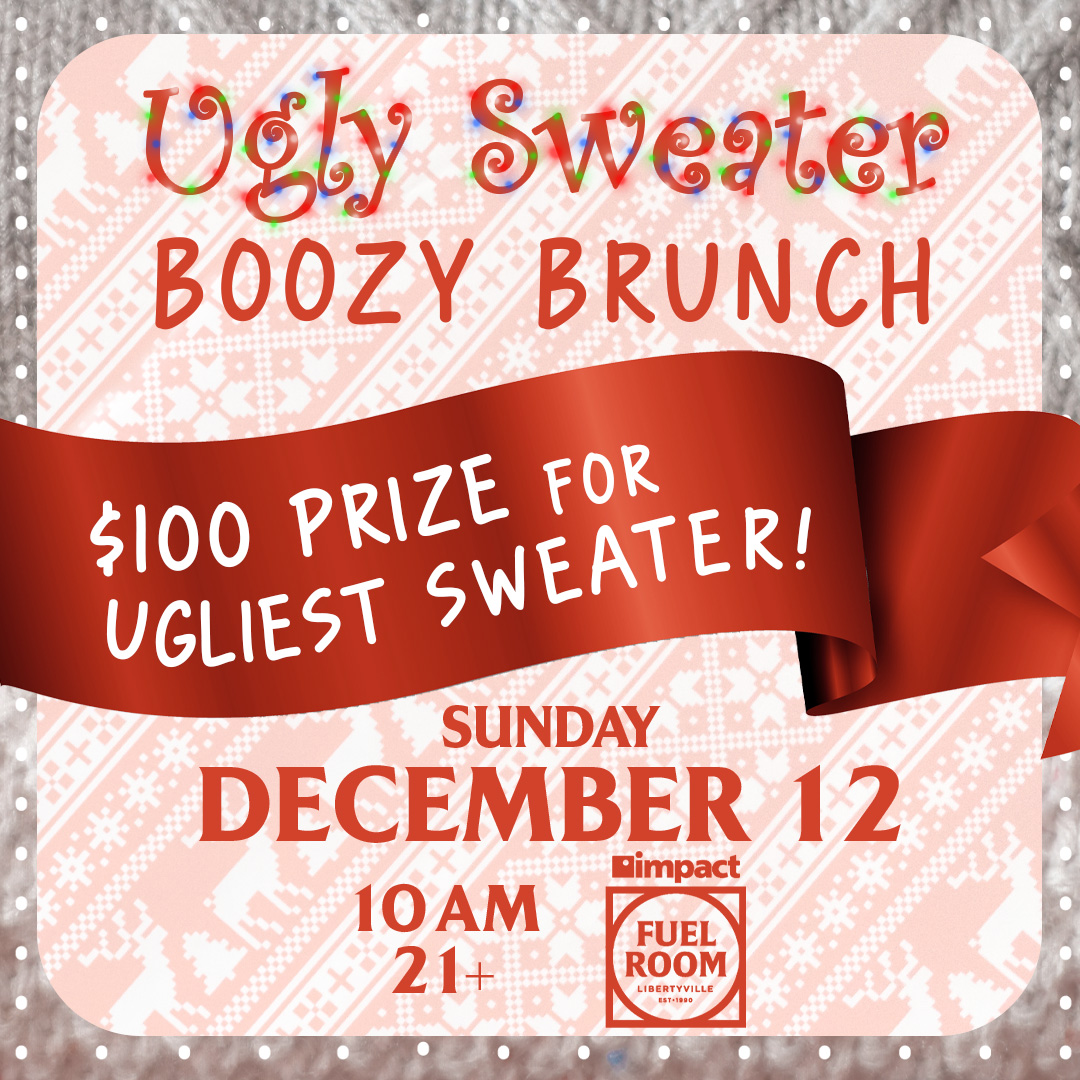 The LACS with Demun Jones and Dusty Leigh 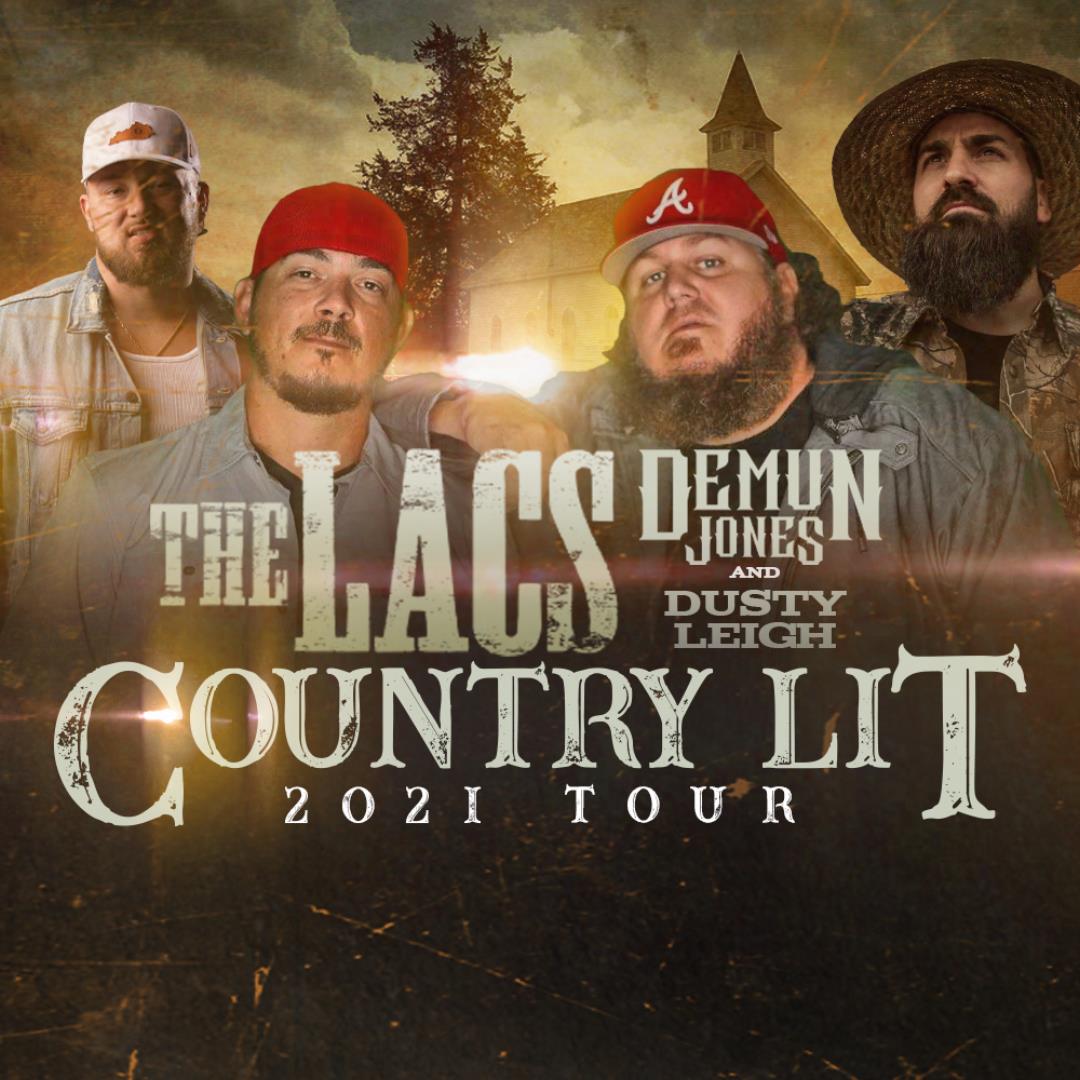